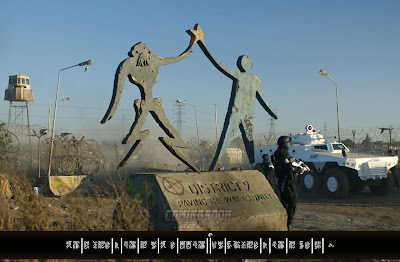 If you haven't watched this great movie, stop reading, spoils ahead, better don't read anything about it before going in, it will only ruin the experience, just take my word that it is the best Sci-Fi movie since Blade Runner.

* Here is the short which were the base for the movie (thanks to Kinua blog), supposedly this short was one of the reasons the director was chosen to make Halo, a movie based on the videogame, as always with corporations they pull out the project when they couldn't reach an agreement on the benefit sharing (money before art...) but Peter Jackson the newzelander hobbit of the movies convince the director to make his own and voila we have one of the best Sci-Fi movies.
* The rage is on, see the review in the NYT and the comments that follow, it is "you love it or hate it", it seems it is specially difficult for the Americans, not used to watch movies from other parts of the word, even in their own language, and some get touched by the portrait of xenophobia and racisms that the movie shows, although they try to think that is a critic of South Africa, it is a more general critique of institutionalized handling of "aliens" being they immigrants or blacks from New Orleans, and the prejudices of society that allow such injustices.
* The movie could be read in so many levels!, on the director's intentions for the South African public I agree with some commentators that say that this is more than a parable of the SA apartheid and it is geared more toward criticizing the xenophobia that South Africans have toward their African brothers. Ironically in 2008 while it was being shoot the worst riots and xenophobic killings were happening in Joburg.
* The portrait of Nigerians, or of any other national group, in the light of the aforementioned is disgraceful, yes, there are Nigerians gangs that exploit and terrorize the marginalized populations in the poverty ghettos of SA but to give a name is to generalize and it doesn't help.
* Some comments are so naive. Apartheid is alive and strong in SA, not the legal one but the economic, which for the lives of the black majority is just the same. It doesn't cure the long wound of this evil system just to abolish the laws when the economic and social structures are still standing and without much hope for change, and with the corruption of the government and the white businessmen who support them, even less...
* Also could be a commentary on the military corporations like Blackwater, the parallels between MNU and BW in Iraq are numerous, except for the genetic experiments, not yet...
* Some say it is a katkiana as the NYT reviewer "It suggests that sometimes the only way to become fully human is to be completely alienated."
* Others that it has a christian message, Christopher Johnson (see the name...) goes to the heavens and promises to return, and transform Wickus.
* I didn't see so realistic the transformation of Wickus from a goofy to a hero, but according to my friends it is not so sudden and after his ordeal at MNU hands he just goes on survival mode, and it is true that under that circumstances one is able to do the unthinkable.
* Everybody go intrigued about the interspecies sex, a good commercial mine there..., if they are really crustaceans-like it will not be biological possible, me thinks.
Posted by Amazilia Alba at 1:57 PM No comments:

Posted by Amazilia Alba at 6:30 PM No comments:

Posted by Amazilia Alba at 8:59 PM No comments:

Posted by Amazilia Alba at 6:55 PM No comments: 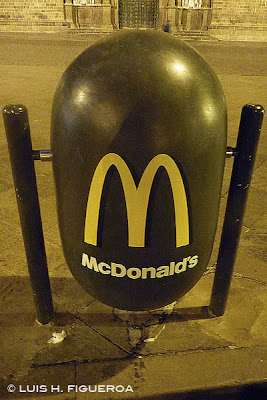 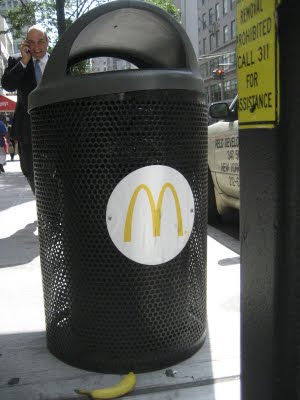 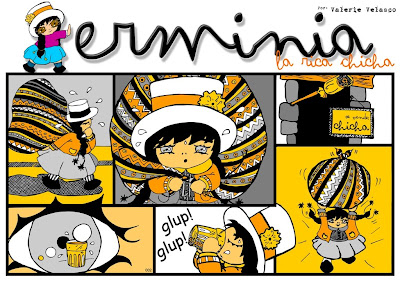 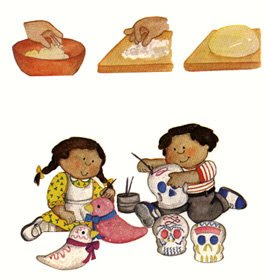 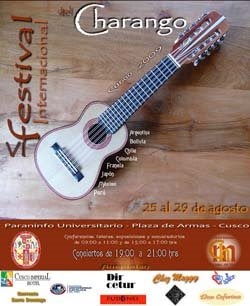 Posted by Amazilia Alba at 8:09 PM No comments: 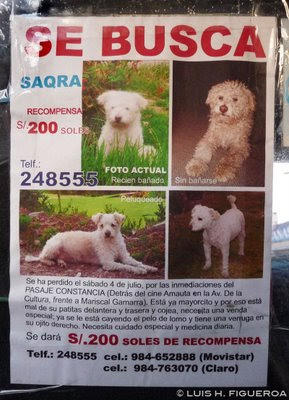 Posted by Amazilia Alba at 8:15 PM No comments: 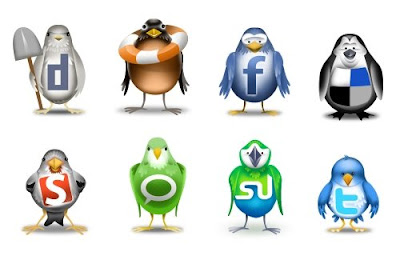 Posted by Amazilia Alba at 7:31 PM No comments: 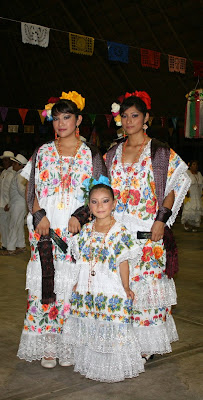 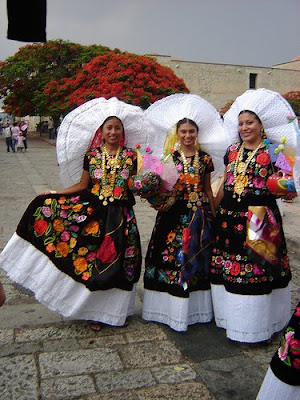 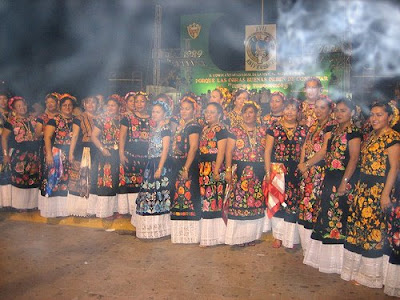 Posted by Amazilia Alba at 10:50 PM No comments:

Posted by Amazilia Alba at 11:23 AM No comments:

I become aware of the social networks when I began receiving emails from friends and relatives to join them. From Bebo, Friendster, Hi5, Orkut, Myspace, Facebook, etc all these messages received my polite reply declining their offers, asking them to keep in contact as always: through email, phone or mail letters (yes, I still have such friends). The trend continued as to reach the max, I think last year, I was surprised when even a ex-professor invite me!, then it receded. I suppose they got tired (*).
But now everybody is in Facebook, the latest fad, I have missed some parties because I was the only one who has not see the invite in the facebook wall... and I was the only one who has not see C. wedding pictures...Some friends are leaving the country so they say this may be the best way to be in contact...
So maybe is time to surrender to the digital life, I still have issues about the privacy and comercialization of these networks. I know that this is more a public exhibit and I can control how much is exposed, but I still have some anxiety about protecting my privacy.
It is funny that I share the views of professor Tanaka, he must be double my age!, maybe is true what some friends tell me: that I am "old fashioned", for certain things.

* I think my resistance to "digital friendships" stem from a early experience when I asked a friend to hang out more and she replied that I should joint her virtual network so we will get to know each other better. That a person will prefer the online experience instead of the personal interaction seems totally repulsive to me. But I know these networks are not really about friendship...new brave world.
Posted by Amazilia Alba at 10:29 AM No comments: 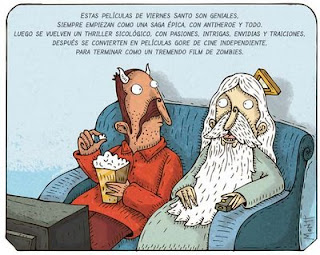 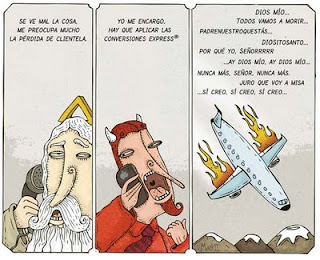 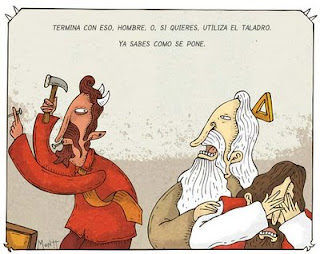 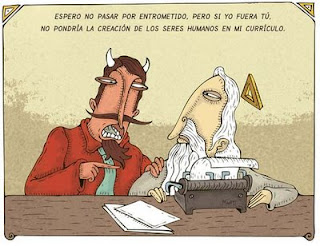 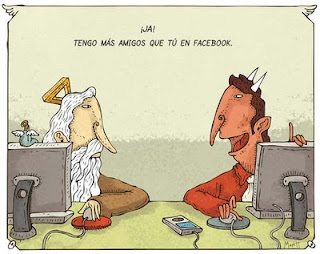 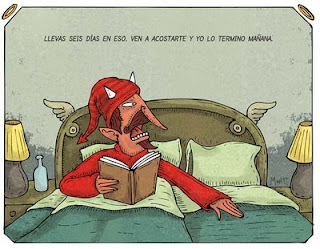 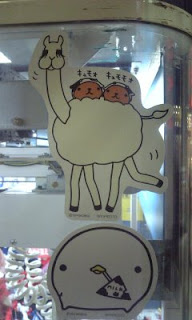 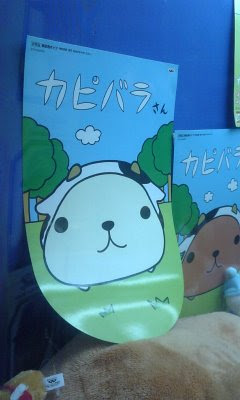 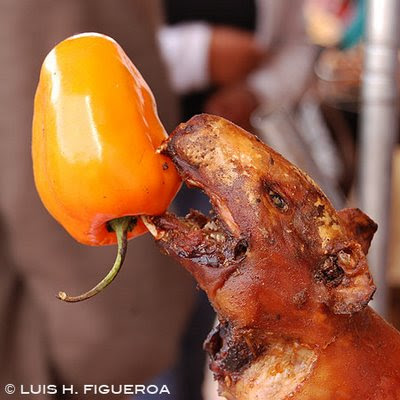 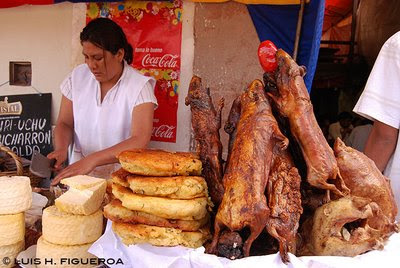 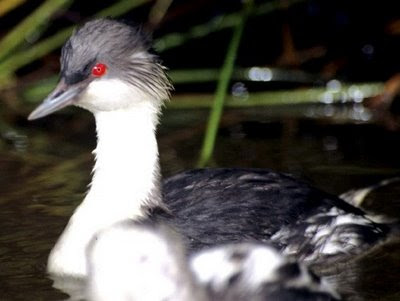 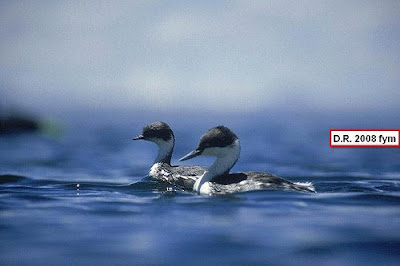 Posted by Amazilia Alba at 7:34 PM No comments: 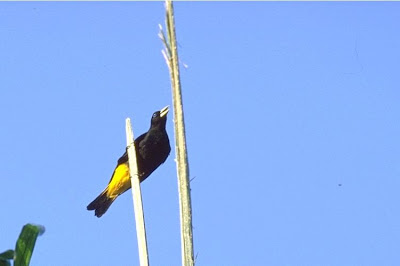 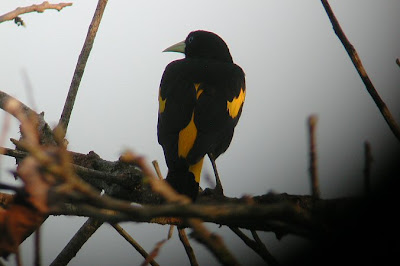 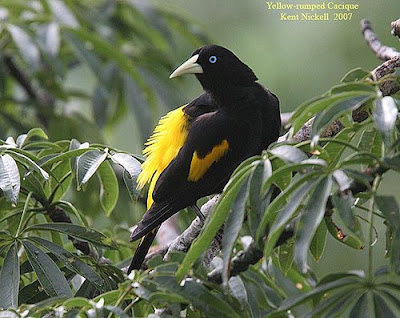 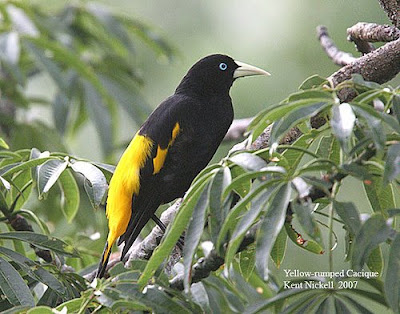 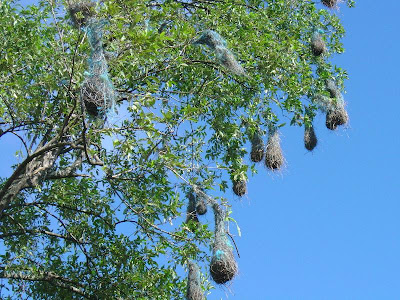 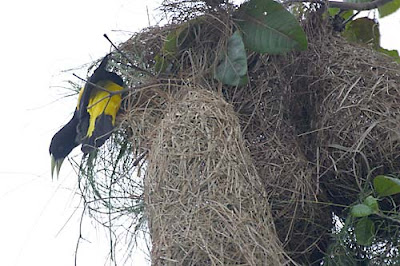 Posted by Amazilia Alba at 6:53 PM No comments: 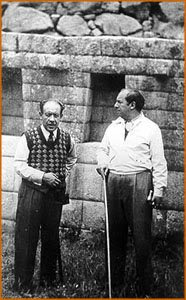